As a result of the NPR news article about EV Charging Stations in Kansas City, LilyPad EV was also mentioned in this Green Car Reports post. 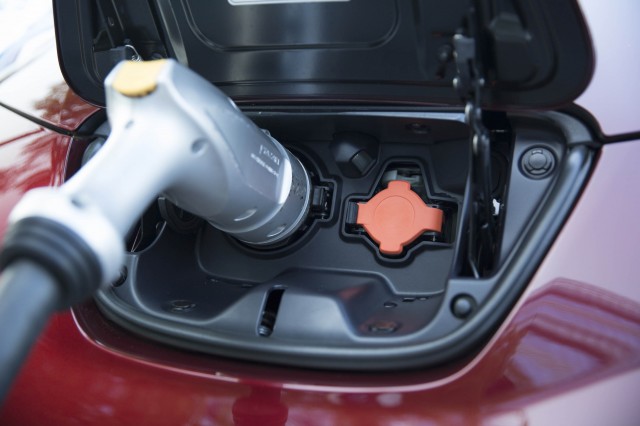 When it comes to promoting electric cars, California is rightfully viewed as the most active.

But efforts are not limited to the Golden State.

If one electric utility has its way, more electric cars will soon be plying the roads of America’s heartland.

In early 2015 the utility announced plans to install more than 1,000 charging sites in its service area, which straddles the Kansas-Missouri border.

About 850 of those sites are now operational. 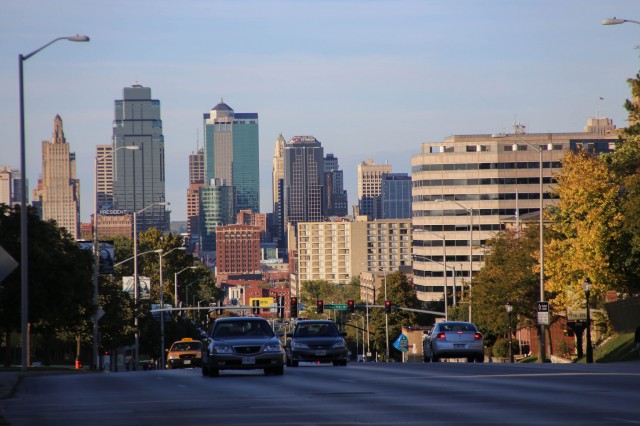 The network—constructed at a cost of around $20 million—includes mostly 240-volt AC Level 2 stations, with a handful of DC fast charging stations.

All are free to use, and will remain so until at least this summer, according to NPR.

To recoup money spent on the charging sites, Kansas City Power & Light asked regulators in both Kansas and Missouri for permission to add a 2- to 3-cent monthly fee to customer bills.

Kansas has already ruled against the fee, while Missouri regulators are still deliberating.

The issue is whether utilities should use customers’ money—known as “rate-basing” a cost—to pay for stations, even if not all customers in a service area will use them.

It’s a question that crops up whenever a utility decides to install charging stations in its area of operations. 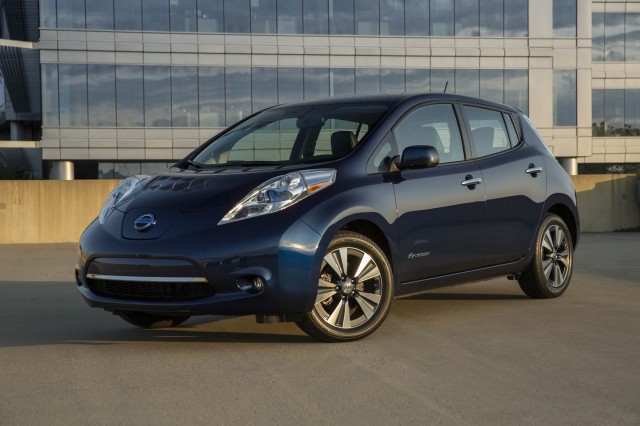 The company claims its grid is underutilized 80 percent of the time.

So a major increase in electricity use by electric cars would drive down per-unit costs, in turn lowering customer bills, it reasons.

Another major issue with utility-run charging networks is where the power comes from.

Kansas City Power & Light says its grid is relatively clean, meaning the overall carbon footprint of cars charged from it will be lower than that of cars charged with power generated primarily by fossil fuels.

The company claims its use of fossil fuels is declining, and that about half of its electricity is now generated from nuclear and renewable sources, including wind. 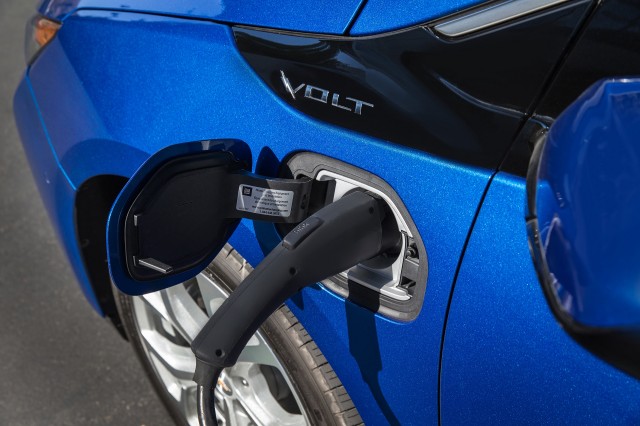 So far, there is plenty of capacity to go around: at 9:00 a.m. one weekday, LilyPad EV, the company contracted by Kansas City Power & Light to monitor the charging stations, noted only about 75 cars charging on the entire network.

Some surveys show that a pervasive public charging network is more important to electric-car shoppers than to actual owners, who quickly come to understand that overnight home charging is sufficient for the vast majority of their needs.

But, as the saying goes, “if you build it, they will come.”